Caring For A Loved One With Dementia

What Will You Do With Your Ashes When You Pass?

The Bigger The Funeral, The Better 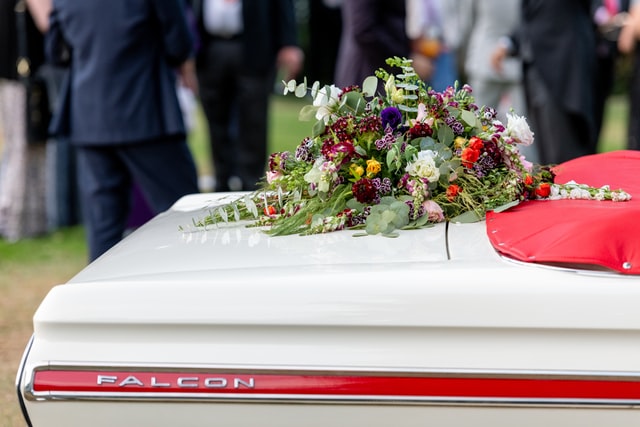 It’s believed that the bigger the funeral, the better. It follows ancient traditions, and you’ll find that many ancient traditions still hold up true for us today. However, you will find some past practices we don’t use anymore. With our list below, you’ll see what’s survived the years and hasn’t. Your funeral home in Bradenton, FL can also guide you.

In ancient times, you’d find that the more important you were, the bigger the funeral you got. In ancient Rome, for example, there would be trumpets and hundreds of people at one funeral. The more people you had and the louder it was, the more critical people thought you were. Many people would pay large sums of money and hire people to come to their family’s funeral so that they would be considered to be someone of great importance. The funerals would be heard from miles away. Today’s equivalent would be when a celebrity dies and thousands of people worldwide mourn their death.

Black Is Always In Style

Black robes come from Rome too. It seems they’ve had a lot of influence on us, right? In this case, they would wear black togas to a funeral, and it caught on. From there, the Victorians picked it up, and now we all wear black or muted colors to funerals because black is always in style, and you never have to worry about wearing the wrong thing because it’s standard.

You Can Bring Flowers 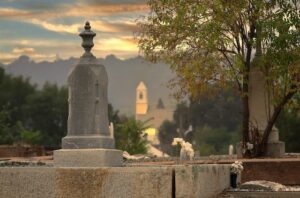 Flowers have been a staple of funerals for ages, but they’re for different reasons now. In the past, people would bring rosemary instead of flowers to a funeral because it would help with smells and the rot that would be happening with the body. Now, we bring flowers as a sign of respect and grieving to the family.

Additionally, candles now are for the same reason, but in ancient times they were for religious reasons or to light the way to the procession. In both cases, respect is always shown, and it’s essential to ensure that the family feels your love and support through these times so that they know they do not have to deal with this alone. Additionally, flowers have different meanings, such as purity, love, and friendship so you can get creative with your choices.

Funerals Are About Love And Grief

Funerals are about love and grief, and the family needs more help now than they have in the past. Help them through this difficult time by being their friend and offering support. Just remember that the tips we’ve given you show that while the past may have had some ideas that we don’t use anymore, you’ll see that there are a plethora of things that we still use today, and it’s not a bad thing. While we may not use trumpets to announce a funeral now, people still like showing up and honoring the person who dies, which is the best thing we can do. In addition to this, wearing black is always a good idea and shows the family you respect tradition. If you are unsure about anything, your funeral home in Bradenton, FL can help. 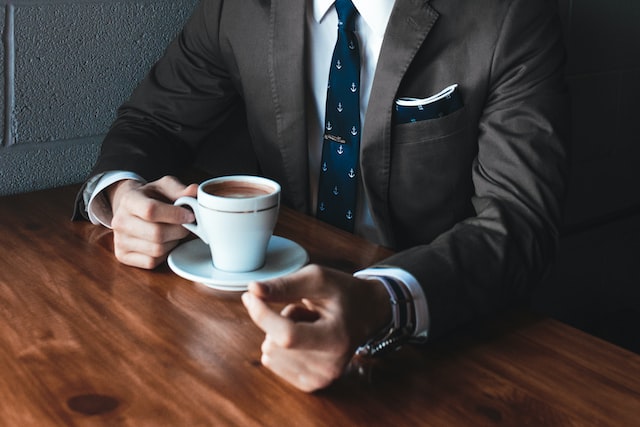 How A Funeral Director Can Help You Grieve 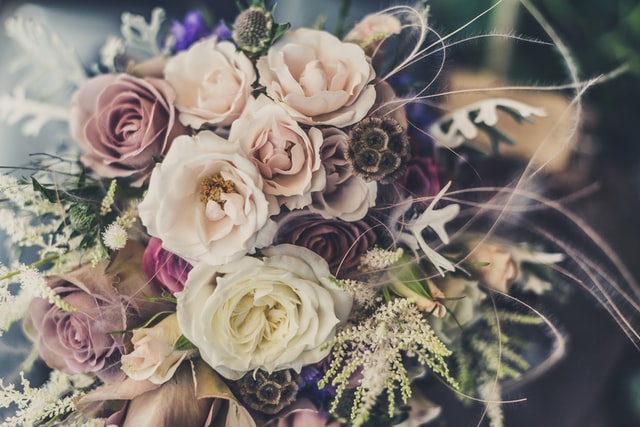 Honoring Someone Special With Funeral Homes 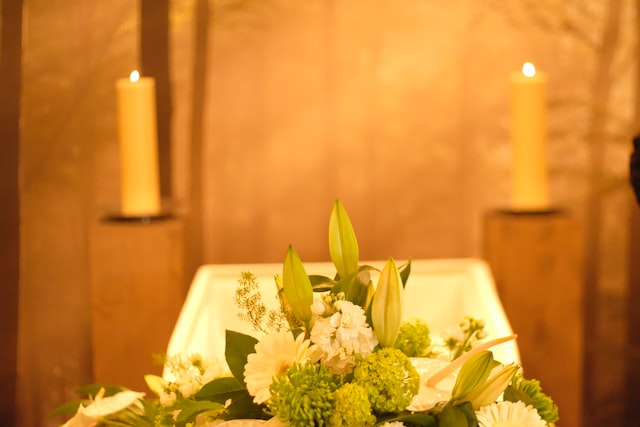 What to Look for in Funeral Homes